Founded more than five thousand years ago, TCM is considered the oldest and most famous holistic healing art in the world. As a naturopathy, she finds herself in China on an equal footing with Western medicine.

The original idea of Chinese philosophy is the concept of two polar opposites Yin and Yang.
In addition to Yin and Yan, Qi ''s life energy is probably the best-known term in Chinese medical philosophy.

In contrast to western medicine, where matter is the centre of attention, energy and life force play the decisive role in the Chinese perspective.

We do not have such a great deal of experience with our domestic herbs as in China, where the ancient texts date back to 3000 years.

But there are many reasons to use our western herbs and above all to use TCM criteria.
There are some herbalists of the past years whose writings have survived and whose experiences we can refer to (for example Hippocrates, Galen Ibn Saina or Avicenna, Hildegard v. Bingen, Carl von Linne, ...).
Most of the herbs grow in our immediate environment, in the garden or not too far away.
The cultivation can be carried out in a controlled manner and the authorizations for medical treatment are regulated. 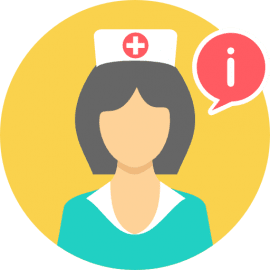 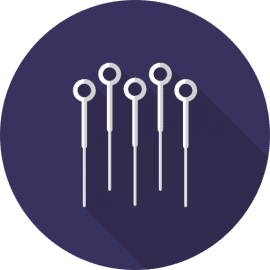 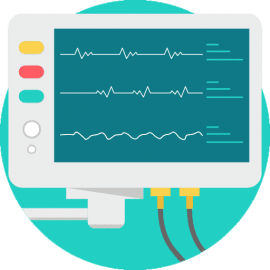 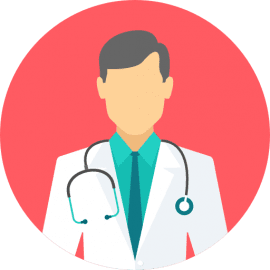 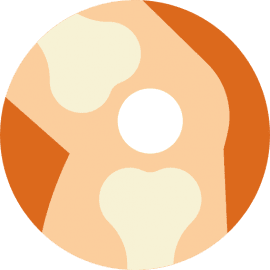 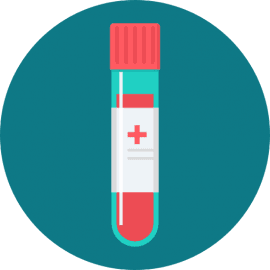 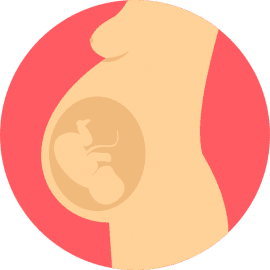 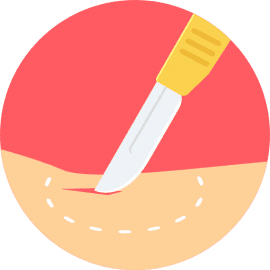 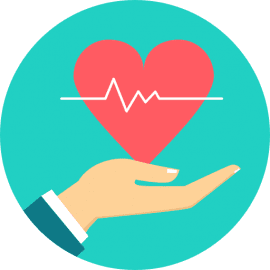 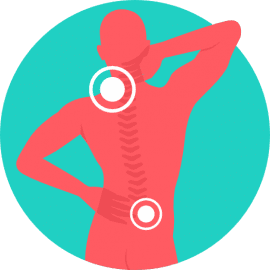